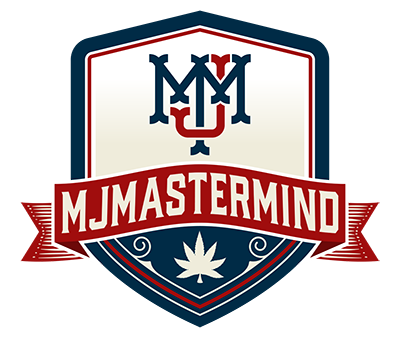 Why §280E Punishes Your Cannabis Business?

Why §280E Punishes Your Cannabis Business?

If this you, reach out anytime…….

Question: Who in the world is Jeffrey Edmondson?

Answer: The guy we can blame for the punitive tax law, §280E.

In 1974, Mr. Edmondson was convicted for selling large quantities of meth pills, coke and weed; then the IRS immediately attempted to collect about $17,000 in back taxes from him.Jeff smartly filed a tax return in 1975, and relying on the “Cohan rule,” which allows approximations in the reasonable absence of records (because who would maintain records of illegal drug deals?), Edmondson’s testimony of his expenses for the illicit drug business was taken into consideration by the court.Would you believe that Jeff was allowed deductions for many of the expenses that he incurred in the normal line of business (drug dealing), including over $100,000 in costs for the actual drugs.

“The nature of petitioner’s role in the drug market, together with his appearance and candor at trial, cause us to believe that he was honest, forthright, and candid in his reconstruction of the income and expenses from his illegal activities in the taxable year 1974.”

A 1981 Tax Court memorandum held that Edmondson’s “cost of goods sold for the taxable year 1974 was $105,300,” and allowed him tax deductions such as one-third of the rent paid for his apartment (drug storage), costs of paraphernalia, mileage, etc. Edmondson even wrote-off the cost of the scale he weighed his drugs on, as well as bills for the rotary telephone he used to set up drug deals.

You can imagine that the “just say no to drugs” folks were not happy.Enter a pissed off Congress who enacted Internal Revenue Code §280E in 1982, which states in its entirety:

“No deduction or credit shall be allowed for any amount paid or incurred during the taxable year in carrying on any trade or business if such trade or business (or the activities which comprise such trade or business) consists of trafficking in controlled substances (within the meaning of schedule I and II of the Controlled Substances Act), which is prohibited by Federal law or the law of any State in which such trade or business is conducted.” So, thanks to the candid Jeffrey Edmondson, Congress enacted 280E.This makes accounting complex if you want to remain IRS compliant and get deductions for the Cost of Goods Sold, but also disallows business deductions that cannot be allocated to the Cost of Goods Sold, such as marketing and sales expenses. I am going to repeat myself here intentionally. If you want to invest your entire life savings in this business you need to digest this because I see it every single day.

Are You Ready to Be a Cannabis CEO?

Stop worrying about terminology problems. Focus on your business.
Let us provide the support you deserve.

The sole mission is to support your business objectives with professional care and independence that creates a trusting relationship.

This means Apothecary CFO will have your best interest understood and aligned with your goals and objectives.